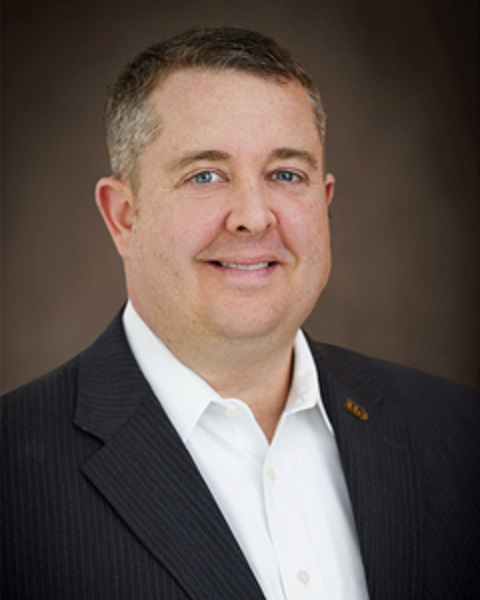 General Manager
Reggie brings a wealth of experience and enthusiasm to The Georgia Club. He most recently was general manager at The Country Club of the South in Johns Creek, Georgia and also provided regional support to four other clubs within ClubCorp. Reggie attended Lindenwood University in St. Charles, Missouri, where he was a four-year letterman in football and a two-year letterman in golf. After finishing up at Lindenwood, he started a full-time career in the golf business at Fresh Meadow Golf Club in Chicago. He became a general manager just a few years later and has run all different types of golf clubs from municipal to high-end private country clubs.

Reggie and his family reside in Oconee County. 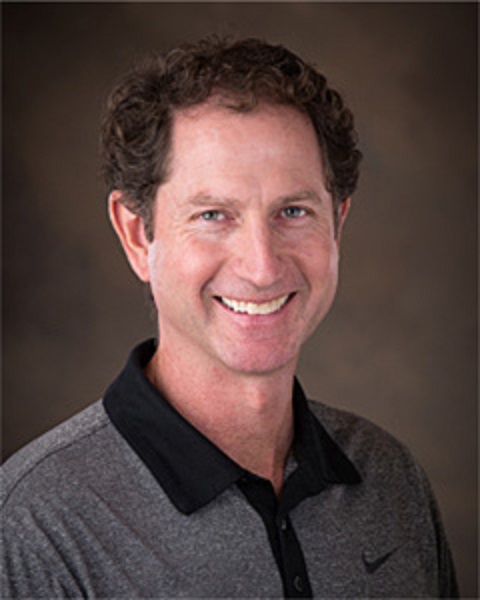 Head Golf Professional, PGA Class A Golf Professional
Mike began playing golf at the age of 15 at Honey Creek Country Club and went on to letter at Heritage High School in Conyers, Georgia. After attending college at Georgia Southern University, Mike transferred to the University of North Alabama, where he walked onto the golf team and lettered for two years. After college, Mike worked at The Standard Club in Duluth, Georgia for 3 years, where he began his PGA apprenticeship. Mike then went to Athens Country Club, where he worked for nine years under the late PGA Hall of Fame Professional Ed Hoard. Mike attended the Titleist Performance Institute in January 2011 and became a Certified Fitness Professional. Mike’s philosophy on teaching is to evaluate the student’s body, swing, and equipment before making any recommendations. 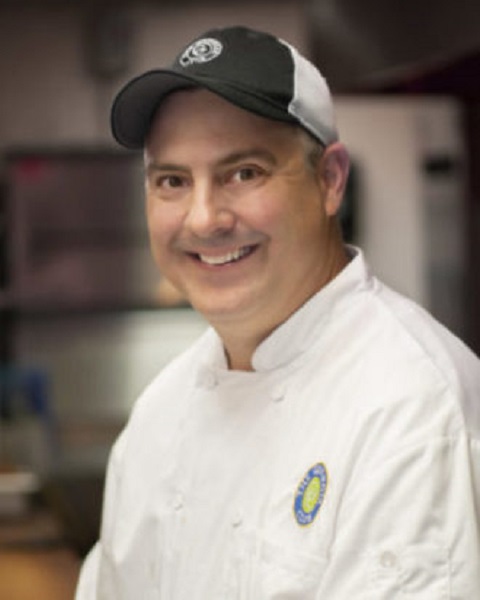 The Georgia Club has brought in one of the Southeast’s rising stars in the culinary world, Ray Whitlock, as executive chef for the 1,500-acre community just east of Atlanta, according to General Manager Reggie Kratzer. Whitlock comes to The Georgia Club from Nashville, where his creativity and eclectic training made him one of the highest profile executive chefs in Music City. He was a frequent guest chef on local television and a celebrity chef at high-profile charity events. Whitlock most recently was executive chef for the MStreet Entertainment Group, where he played an integral part in opening many of the Nashville “go to” spots for foodies, including Virago, Whisky Kitchen, The Rosewall and Tavern Midtown. Prior to that, Whitlock was involved in the opening of such treasured Nashville assets as Saffire and Loveless Café. He also raised the catering program of The Country Music Hall of Fame to a new culinary level. Additionally, Whitlock spent a year traveling around Georgia doing Silver Screen Movie catering for films like “One Last Kiss,” among others. Whitlock was previously a culinary headliner on the Gulf Coast, serving as sous chef at Café Thirty-A, located just east of the Seaside community in Santa Rosa Beach. He moved to the gulf after stints in such Chicago landmarks as The Pump Room and Shaws. A native of Springfield, Il., Whitlock has been mentored by and collaborated with some of the top restaurateurs and executive chefs in the country, including Robbie Wilson, Scott Alderson and Kevin Boehm. 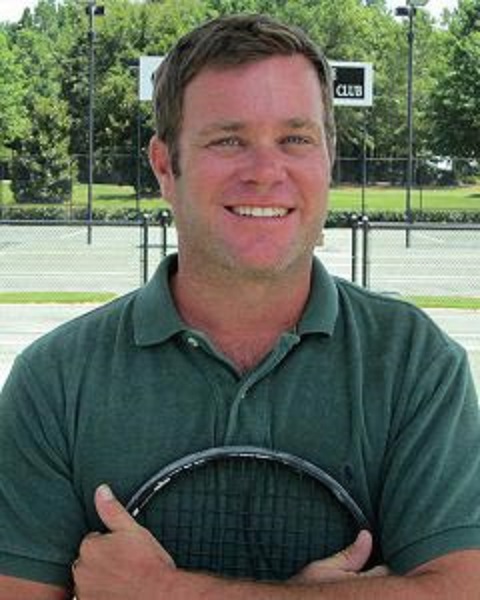 Director of Tennis, USPTR Certified
Paul was practically born with a tennis racquet in his hand. A native of Lawrence, Kansas, and the son of two school teachers, his parents taught swimming and played tennis each summer at the local country club, fostering Paul’s love of the game. When he was 10 years old, his family moved to Athens, and Paul’s passion for tennis grew. He attended the University of Georgia and received his degree in health and physical education. Upon graduation in 2003, he became a full-time tennis teaching professional. In 2004, he received his USPTR certification for adult and child development. Paul enjoys working with children and adults of all skill levels. He has had the pleasure of coaching several young players who have gone on to play tennis at the college level. As the Director of Tennis for The Georgia Club, Paul wants to share his fervor for the game by helping people improve their skills and come to enjoy a lifetime of playing tennis. Paul is committed to continue to grow the tennis program and to make The Georgia Club a top facility for tennis instruction, competition, and most importantly – fun! 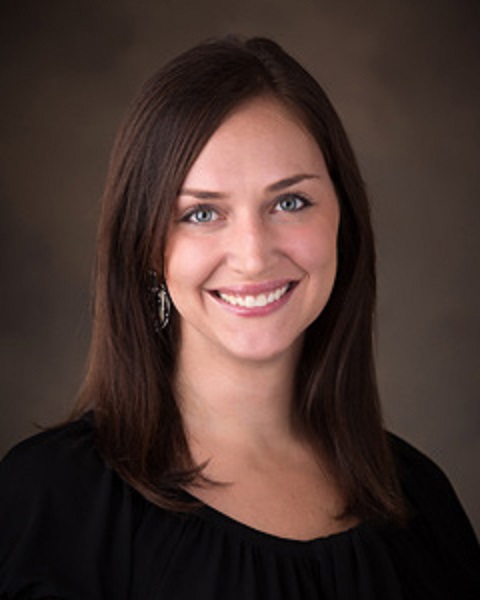 Membership Director
As an Oconee County native, Brittany is happy to return to her Georgia roots to raise her own family, which includes her husband John and three sons, Brooks Max, and Bo. Graduating with a degree in Public Relations from Middle Tennessee State University, Brittany began her career in the Nashville music industry. She had the privilege of working with artists such as George Strait, Martina McBride, Dixie Chicks and Miranda Lambert. After graduation, Brittany began her career in event planning when she was hired to coordinate weddings and corporate events at large convention center in Athens. There Brittany honed her skills, and in 2006 she became the Event Specialist for the John Oliver Michael House, a wedding venue in Oconee County, owned and operated by her family. In 2013, Brittany became the Catering Director at The Georgia Club, where she continued her career in planning private events. For the past eleven years, Brittany has enjoyed working with hundreds of brides and clients in creating the wedding or event they desire. In 2017, Brittany transitioned to the position of Membership Director. When Brittany is not at The Georgia Club, she enjoys running, watching her boys play sports, country music and spending time with her family and friends. 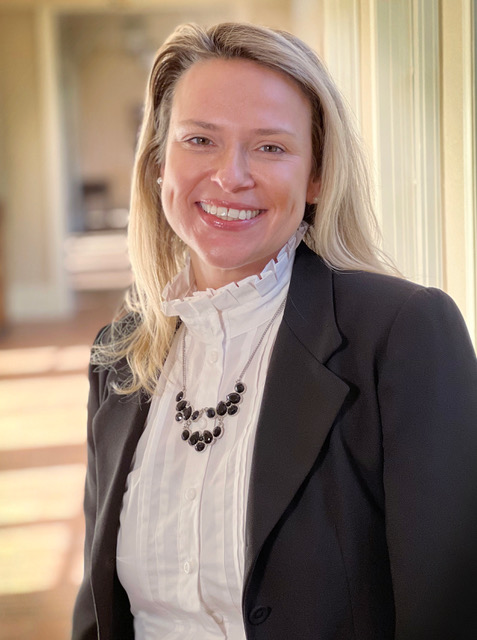 Director of Accounting
Laura has been a part of the Georgia Club team for 6 years. She started in accounts payable then was promoted to Member Relations Director and is now our Club Accountant. She is a tremendous asset to the Club and is here to serve our members needs. She lives in Oconee County and has 2 beautiful children, her daughter Kadence and her son Karson.